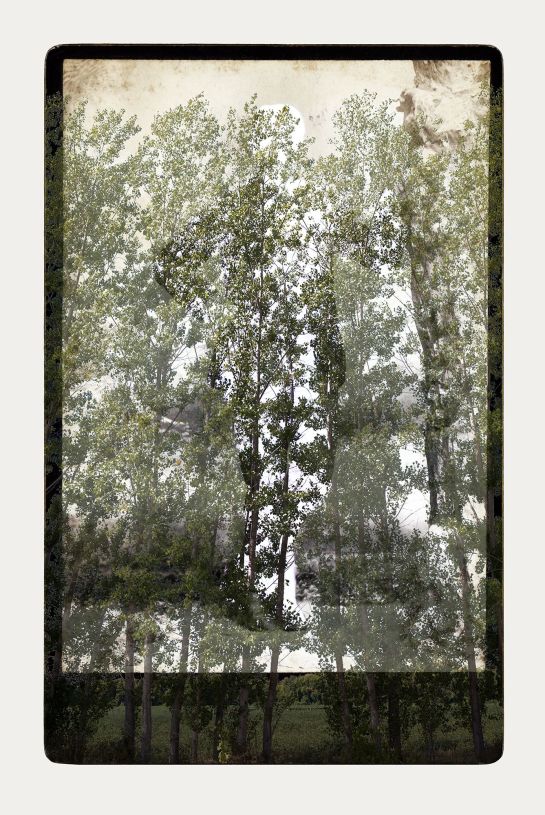 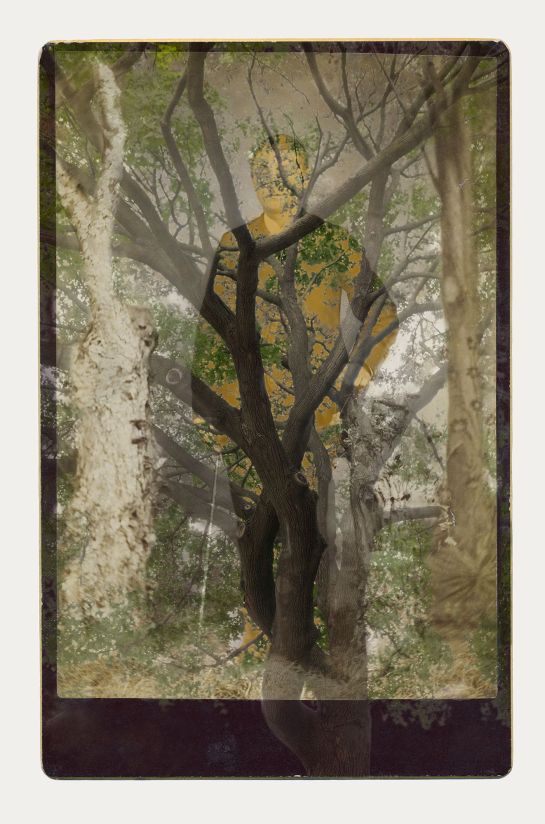 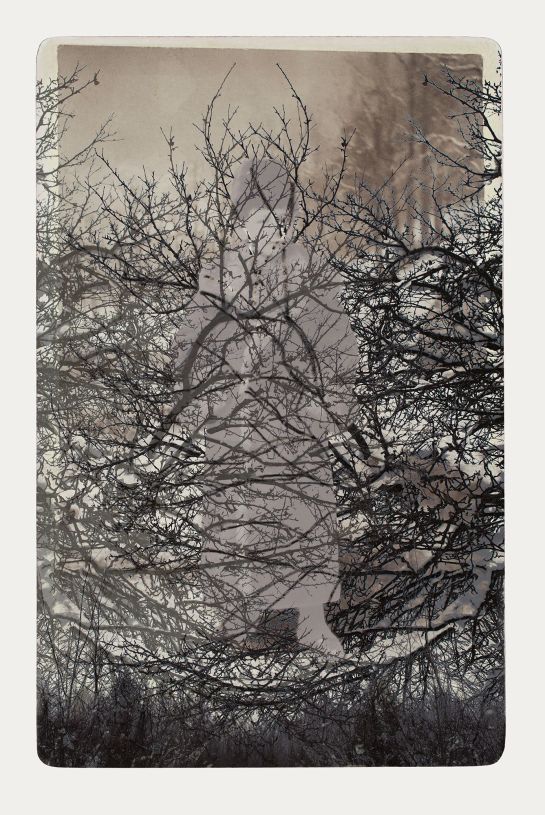 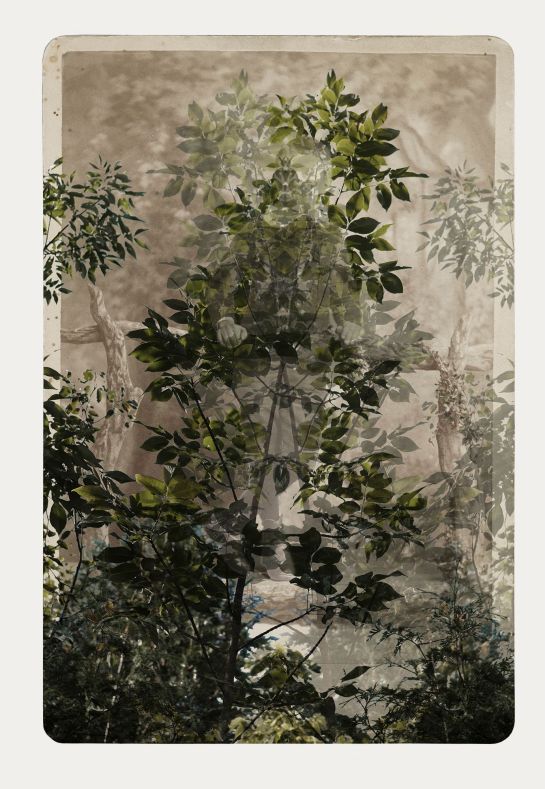 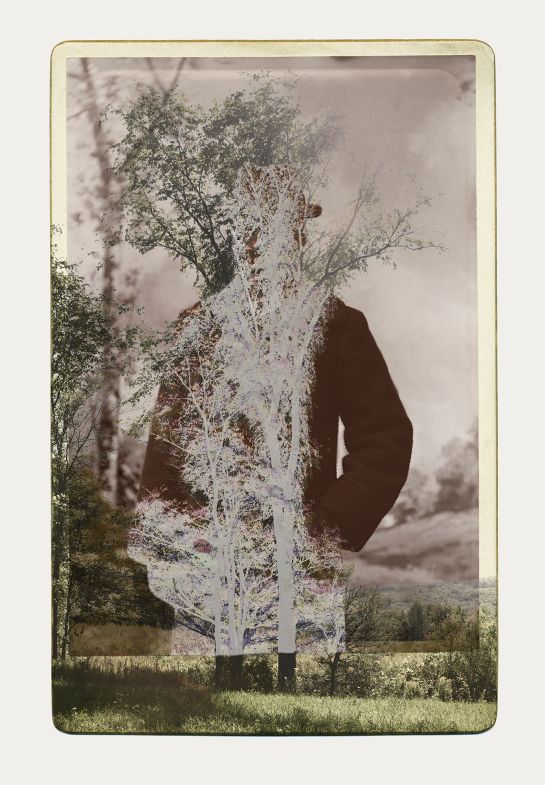 The series “Arboretum” features found nineteenth-century cabinet cards whose painted forest backdrops have been transformed to allow the trees to take over the figures. In so doing, the forest claims a position in the foreground of the picture as the main subject; the figure becomes the ground.

Taking its cue from the pictorial tradition of nineteenth-century landscape painting, studio backdrops adopted an idealized vision of nature as a romantic setting for the figure, essentially taming the wilderness to provide an elegant pictorial frame—the picturesque. Embedded in this act of representation is the problematic notion that we are the main subject, and that nature is a mere decorative feature subservient to us. Indeed, the idea of landscape itself is a pictorial construct, as Simon Schama writes in Landscape and Memory: “The wilderness, after all, does not locate itself, does not name itself…At the very least it seems right to acknowledge that it is our shaping perception that makes the difference between raw matter and landscape.”¹

Produced in photographic studios, cabinet cards were part of the commercial democratization of photography. They featured portraits with a singular sitter, with couples, or extended family groups. Typically measuring 4 ¼” x 6 ½”, they were larger than the cartes-de-visite, and tended to be displayed in photo albums or framed and presented in the home. In this larger form, the cabinet card was a popular way to have a family photograph taken for posterity, stylishly staged with everyone dressed in their best.

But family groupings are not the purview of humans. Recent scientific research is revealing that forests contain their own social and family networks. According to German forest ranger Peter Wohlleben, trees are social beings who “can nurse sick neighbours, warn each other of danger by sending electrical signals through a fungal network, and for unknown reasons keep the ancient stumps of long-felled companions alive for centuries by feeding them a sugar solution through their roots.”² Many scientists and foresters would assert that trees are complex sentient beings.

“Arboretum” gives visual presence to the notion of the sentient tree, extending the concept of the family album beyond the frame of photographic pictorial tradition. These pictures suggest a deeper consideration of not only the figure-ground relationship in photography, but also our position in relation to nature.

² Sally McGrane, “German Forest Ranger Finds That Trees Have Social Networks, Too,” The New York Times, January 29, 2016. See Peter Wohlleben’s book, The Hidden Life of Trees: What They Feel, How they Communicate—Discoveries From a Secret World (Vancouver: Greystone Books, 2016). 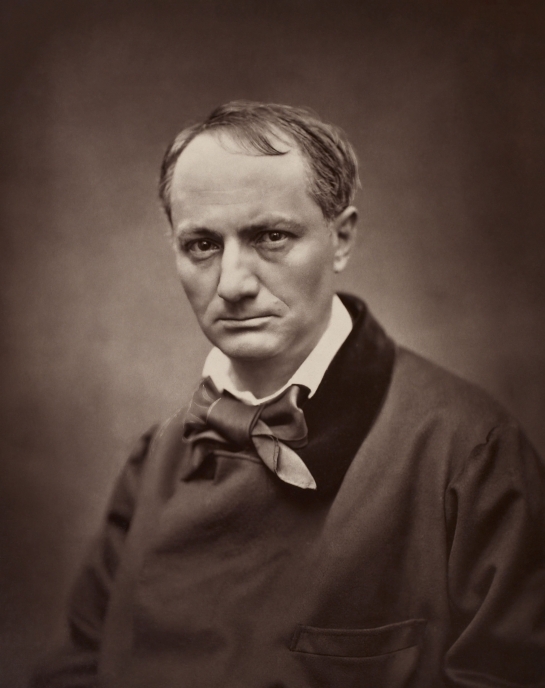 “Putting one’s head under the focusing cloth is a thrill… To pivot the camera slowly around watching the image change on the ground-glass is a revelation, one becomes a discoverer… and finally the complete idea is there.”

“There is a terrible truthfulness about photography. The ordinary academician gets hold of a pretty model, paints her as well as he can, calls her Juliet, and puts a nice verse from Shakespeare underneath, and the picture is admired beyond measure. The photographer finds the same pretty girl, he dresses her up and photographs her, and calls her Juliet, but somehow it is no good-it is still Miss Wilkins, the model. It is too true to be Juliet.” 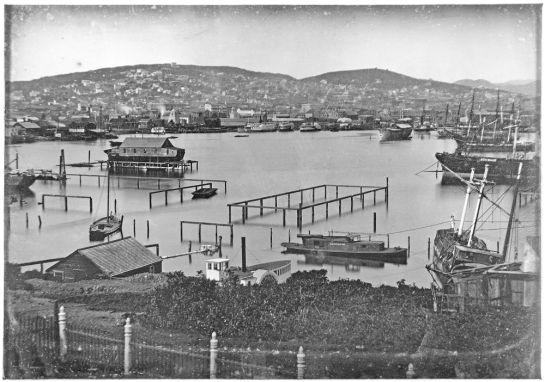