“In photography, contrary to the intentions of exhibition of photographers, there is never art but always meaning.” 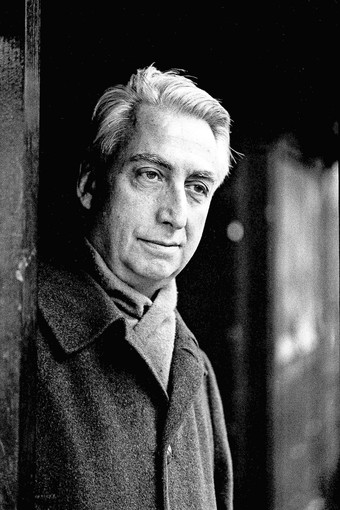 He was born 99 years ago in Cherbourg in Normandy.

“We know the original relation of the theater and the cult of the Dead: the first actors separated themselves from the community by playing the role of the Dead: to make oneself up was to designate oneself as a body simultaneously living and dead: the whitened bust of the totemic theater, the man with the painted face in the Chinese theater, the rice-paste makeup of the Indian Katha-Kali, the Japanese No mask … Now it is this same relation which I find in the Photograph; however ‘lifelike’ we strive to make it (and this frenzy to be lifelike can only be our mythic denial of an apprehension of death), Photography is a kind of primitive theater, a kind of Tableau Vivant, a figuration of the motionless and made-up face beneath which we see the dead.” 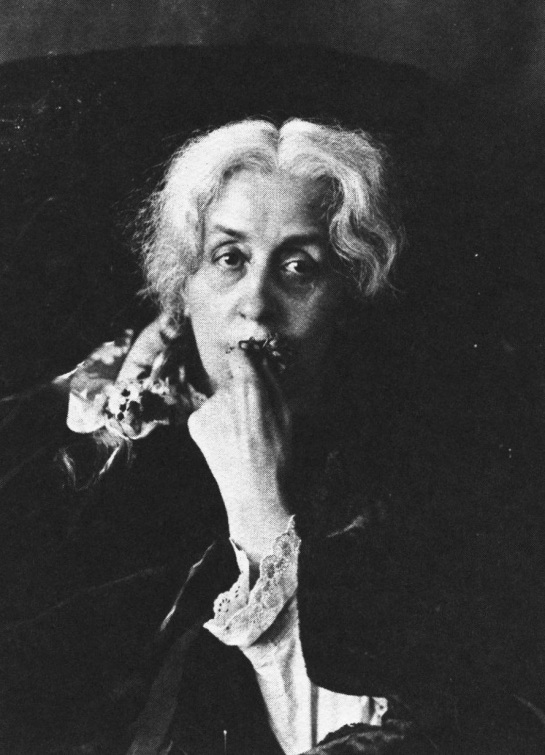 Taken by Nadar’s (ringmaster, publicist, and performer in a highly theatrical life, journalist, bohemian, left-wing agitator, playwright, caricaturist, and aeronaut, and most of all, photographer, Nadar was the pseudonym of Gaspard-Félix Tournachon in 1820) son, Paul, the photo is presented as signed by Nadar himself in Roland Barthes’ Camera Lucida. The lovely French exccentric auteur, purposefully misled the audience, suggesting that it could not be established whether the image represented Nadar’s mother or wife. The deliberated confusion is supposed to enforce Barthes’ argument on the signifacne (or lack thereof) of his own mother photograph to the readership: “it would be nothing but an indifferent picture.”